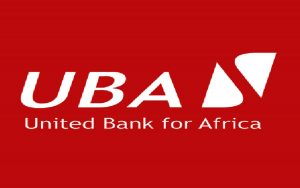 United Bank for Africa (UBA) Plc has released its third quarter results for the period ended September 30, 2017 with a profit after tax of N60.9 billion, a 23 percent increase from the same period of 2016.

The results released on Monday to the Nigerian Stock Exchange (NSE) also showed gross earnings stood at N333.91 billion from N265.5 billion, a growth of 26 per cent.

The banking group’s profit before tax increased by 33.2 per cent which is N19.53 billion to N78.33 billion as against N58.79 billion in the corresponding period while net interest income stands at N152.29 billion from N112.07 billion.

Loans and advances to customers grew to N1.08 trillion from N970.39 billion reported in the preceding period.

I will never go back to PDP- Obasanjo