ADVERTISEMENT
Nigerian Defence Headquarters say at least 204 Boko Haram fighters and their families have surrendered to the troops in Bama Local Government Area of Borno State.
The Defence authorities said in a message released via Twitter on Wednesday, June 15 disclosed that profiling of the surrendered terrorists has started.
“The ongoing offensive onslaught against terrorism in the North East recorded another feat today, 15 June 2022 as 204 BokoHaram fighters including their family members surrendered to troops in Bama LGA of Borno State. Profiling of surrendered terrorists is ongoing,” the message reads. 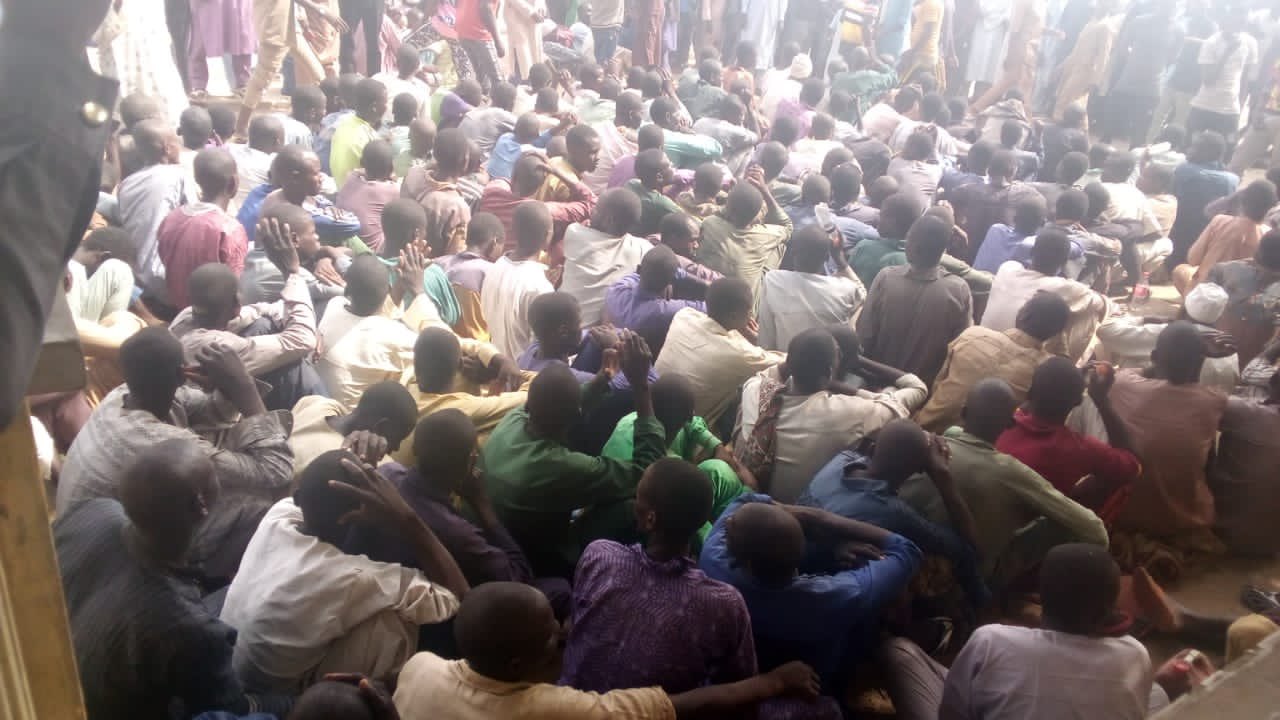 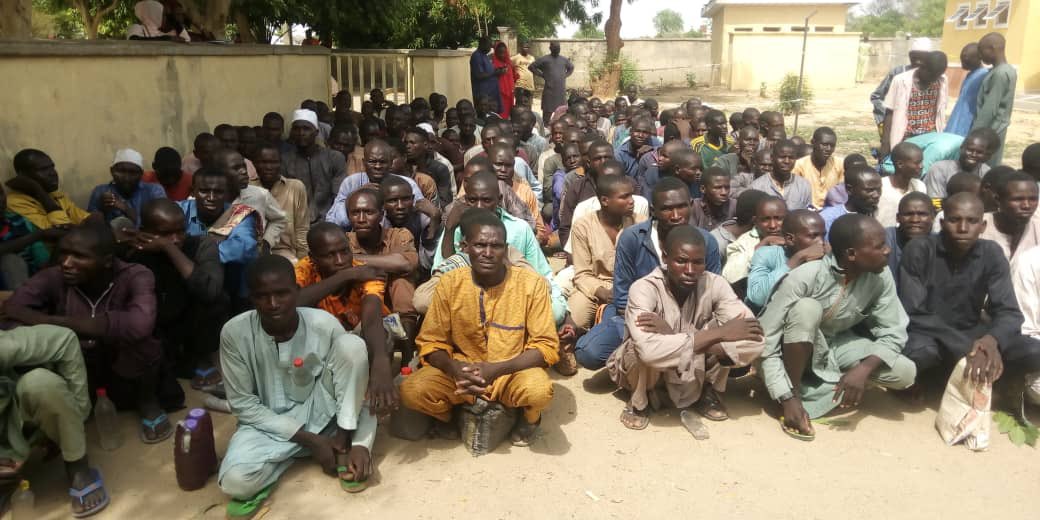