At least 17 Boko Haram terrorists and their family members have surrendered to troops of the Nigerian Army in Borno State, military authorities said.

The surrender by the terrorists followed renewed military onslaughts by troops of Operation Hadin Kai, the Defence Headquarters said in a Twitter post. 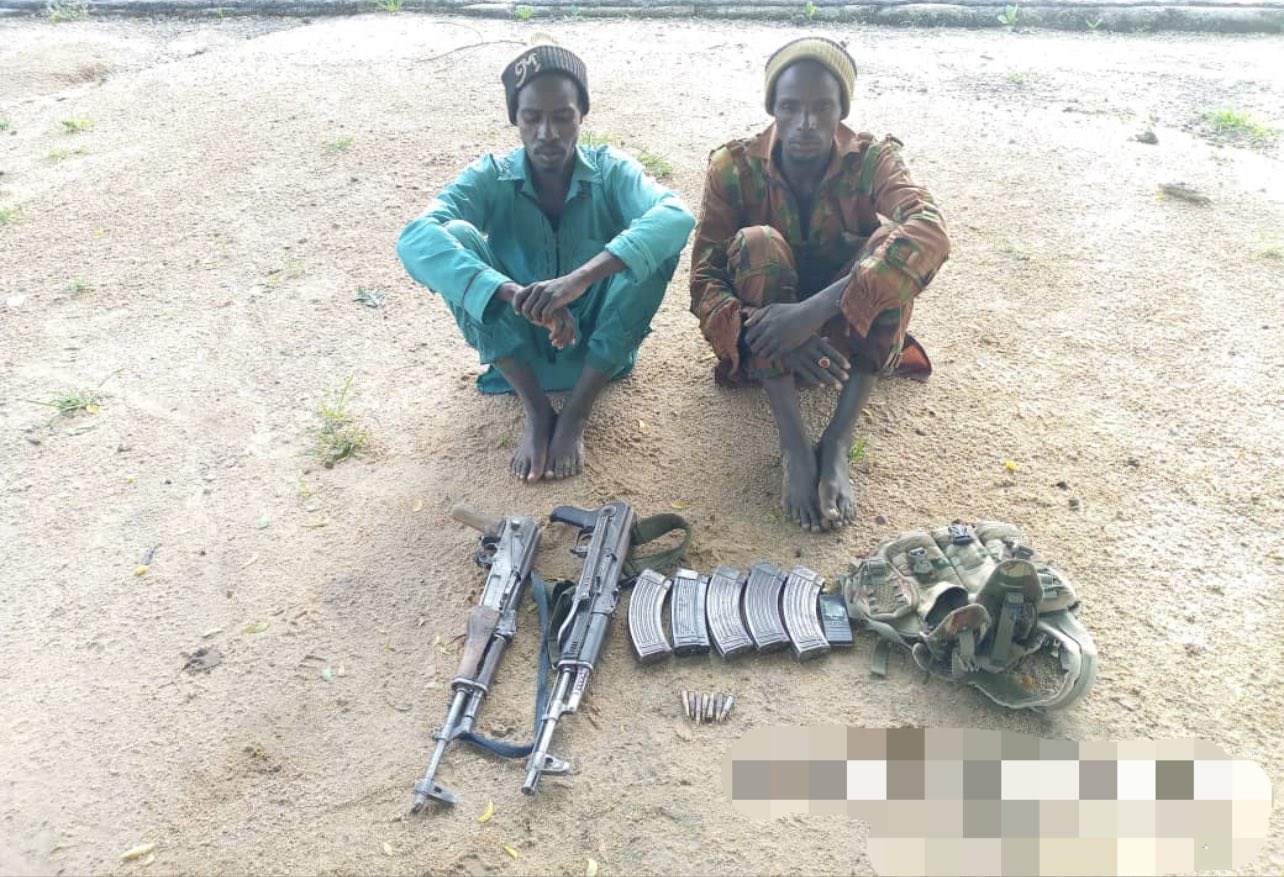 The Defence Headquarters disclosed that the terrorists surrendered with their weapons to troops of 151 Task Force Battalion deployed at Banki-Junction in Bama Local Government Area of Borno State.

The DHQ added that profiling of the surrendered terrorists was ongoing.